WhatsApp reportedly has been working on multi-device support for a while now. The feature was spotted in the beta version of WhatsApp for iPhone in November last year, and traces of it being in development go back to as far as July 2019. The ability to allow the same WhatsApp account to run on many devices has again cropped up in the latest beta of WhatsApp for Android, released a day ago. WhatsApp’s multi-platform system is one of its most awaited features as it will enable users to use their account on more than one device at a time, a restriction that is currently set for all WhatsApp users across the globe. The latest beta also renames the rumoured Delete Messages feature.

The multi-platform feature was spotted in WhatsApp v2.20.110 beta for Android by WABetaInfo. It is still under development and hasn’t been enabled, which means that you may not see it even if you are on the latest beta.

WABetaInfo has found evidence that WhatsApp will notify users in the chat if their contact has added a new device. Since WhatsApp is end-to-end encrypted, when a user will add a new device to WhatsApp, the app will have to change the encryption keys. 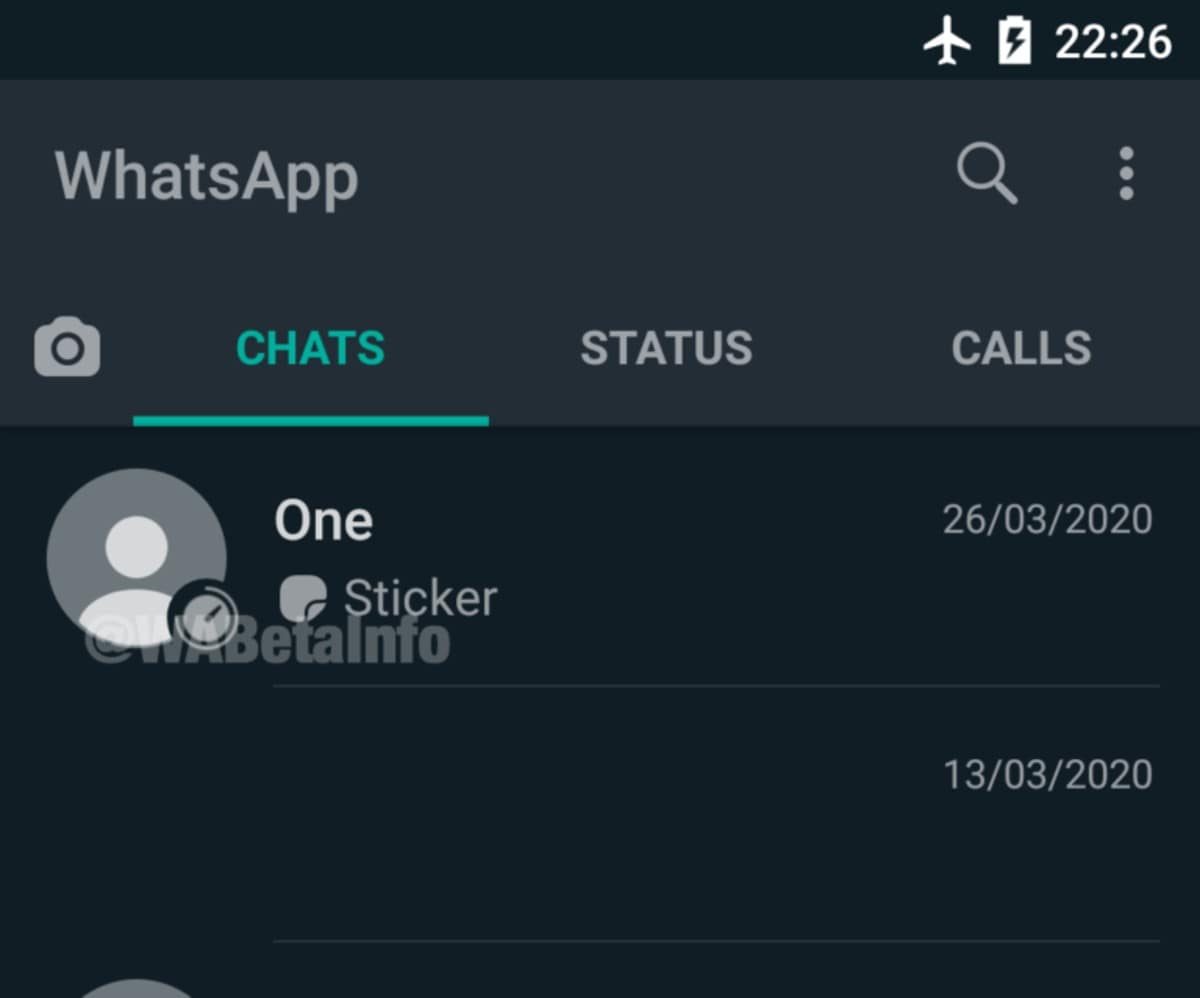 Apart from this, the latest beta also gives us more information on the upcoming feature that will enable users to automatically delete messages for both parties. This feature was earlier reported to be called Disappearing Messages or Delete Messages, but it is now being called Expiring Messages. This feature will only be accessible for administrators in group chats, while individual chats will allow both parties to use this feature. When Expiring Messages is enabled in a specific chat, WhatsApp will show an indicator on the profile picture in the chats list. The same indicator will be available in the chat as well.